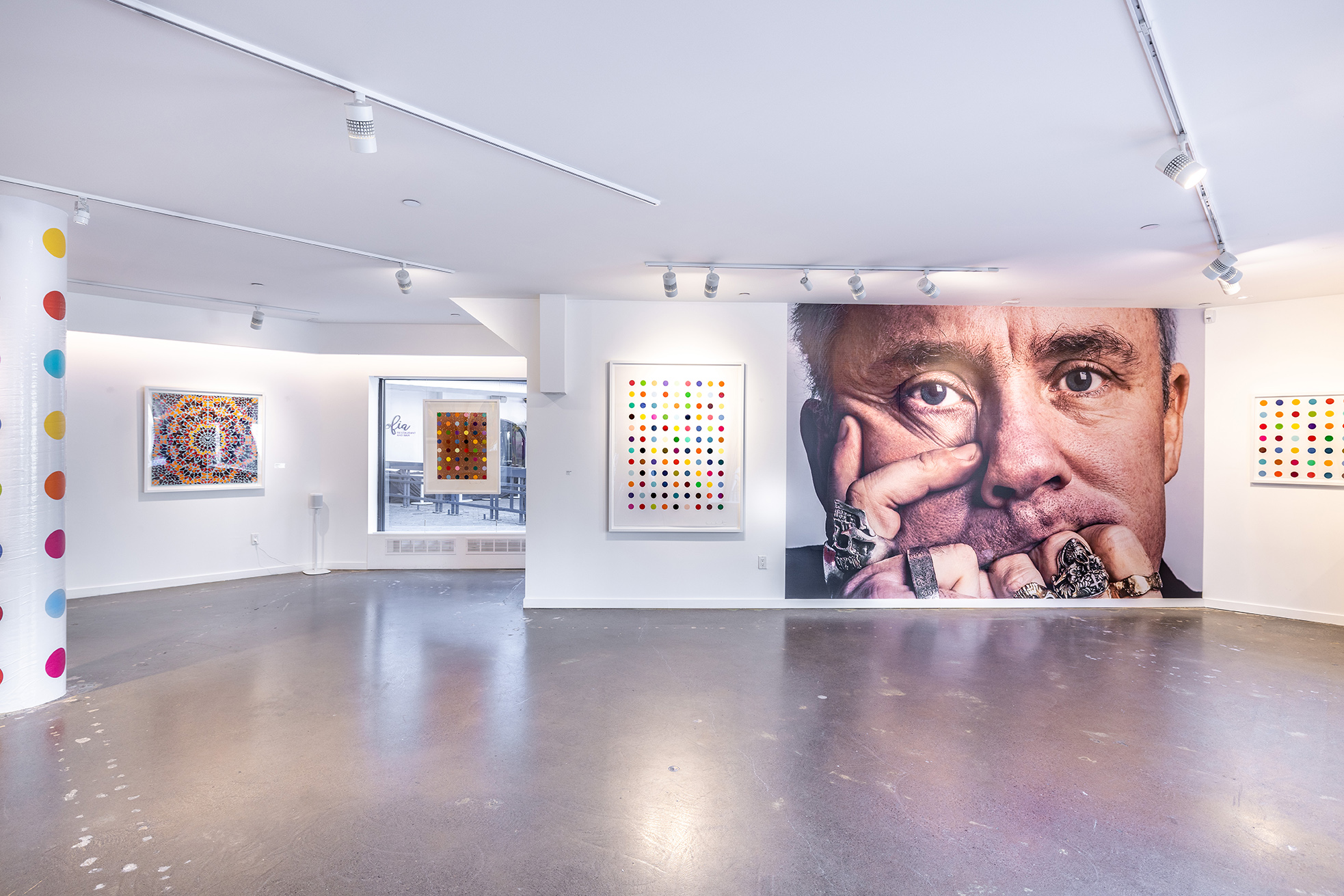 April 14, 2022 – After the great success of Damien Hirst, Editions at our flagship gallery in Chelsea, New York, Taglialatella Galleries – Toronto is very excited to bring this show to Canada!

Damien Hirst is a prolific, sensational, and at times controversial artist who emerged as a forerunner of the Young British Artists (YBAs) movement of the late 80s and early 90s. Towards the end of his tenure as a student at Goldsmiths College in London, Hirst organized an exhibition of the work of his graduating cohort. This show, Freeze (1988), celebrated the birth of a new school of young artists pushing boundaries and engaging in new mediums, methodologies, and messages. Ground-breaking for the way it shocked the conservative British art scene, Freeze was just a preview of what was to come from the risk-taking and unrestrained Hirst. Ever the self-promotor, Hirst often walked a fine line between artist and businessman, garnering both respect and criticism in the art world. Today, he is recognized as the UK’s richest living artist. He has pulled off a number of impressive stunts, like being the first artist to release an entire series of work direct to auction, bypassing galleries and dealers entirely.

As he matured as an artist, Hirst never shied away from shock and awe. A preoccupation with death, decay, and mortality is present across his body of work. He has explored this fascination in many forms, from The Impossibility of Death in the Mind of Someone Living (1991), a Shark preserved in Formaldehyde, to For the Love of God (2007), a platinum cast skull paved with over 8,500 diamonds.

For this exhibition, Taglialatella Gallery – Toronto, has chosen to home in on Hirst’s most iconic prints and editions. The Spot Paintings, of which there are more than 1,500, is a series that Hirst has been exploring since 1986. Measured grids of multicoloured dots confront notions of replicability and demystify the artist’s hand. The Pharmaceutical Paintings are a subset of this series. Titled after prescription drugs, these spot paintings in particular foreground the medical-industrial complex and the promises of artificially preventing the natural decomposition of human life. The Butterfly Mandalas and Kaleidoscopes are a more contentious series. The originals are created using real butterfly wings, sparking an ethical debate. These compositions arrest the fleeting nature of beauty and engage in conversation around the fragility and impermanence of life. 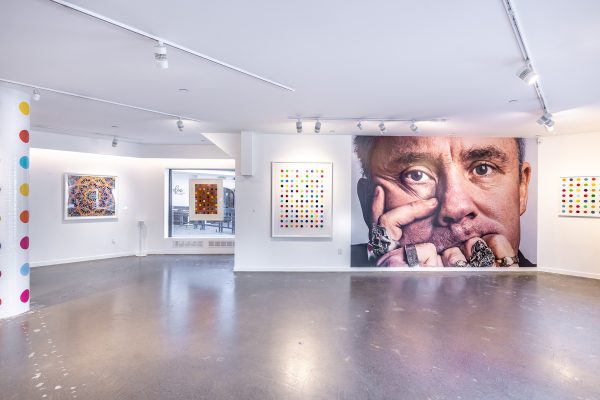 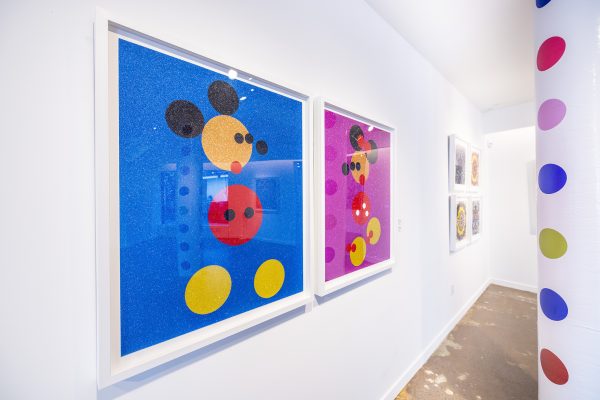 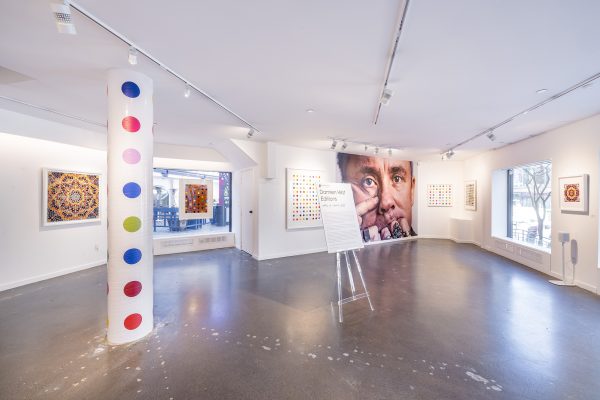 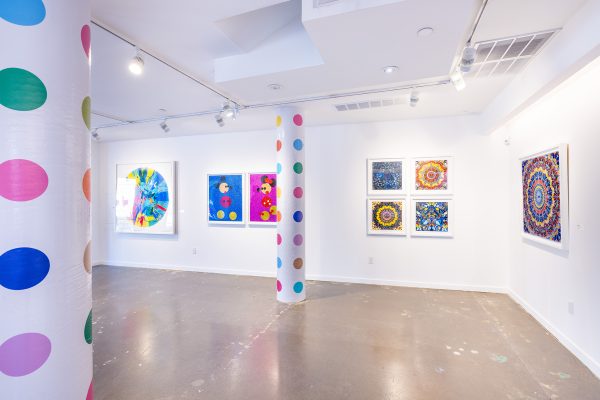 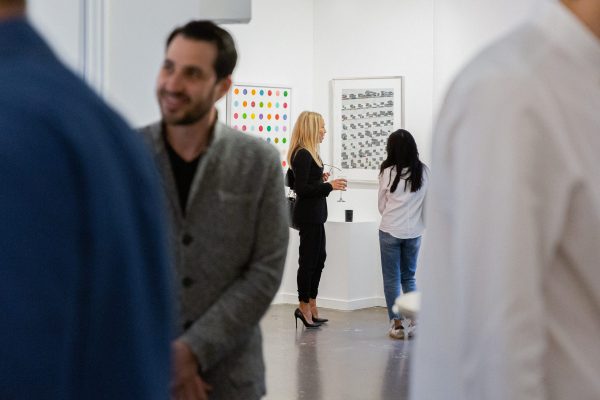 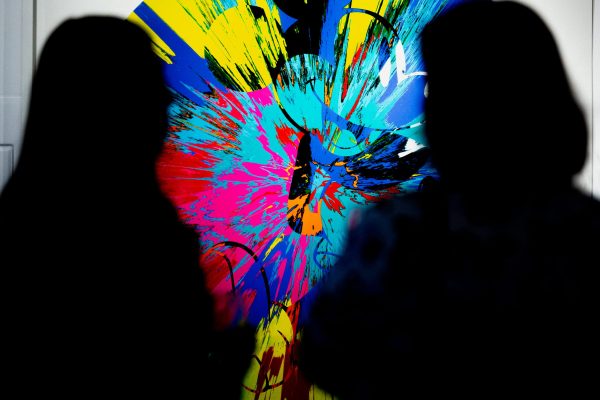 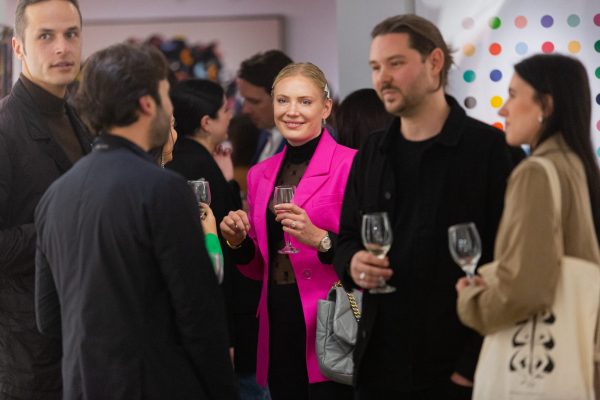 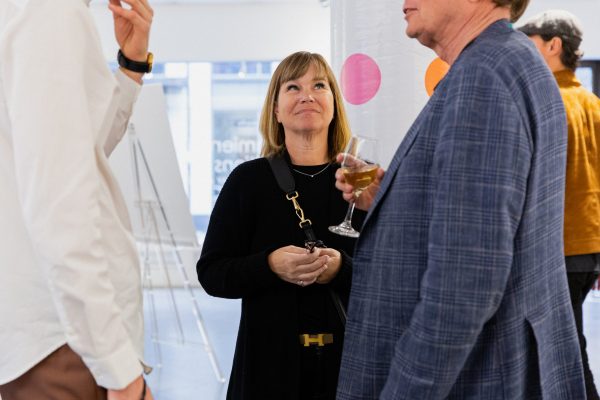 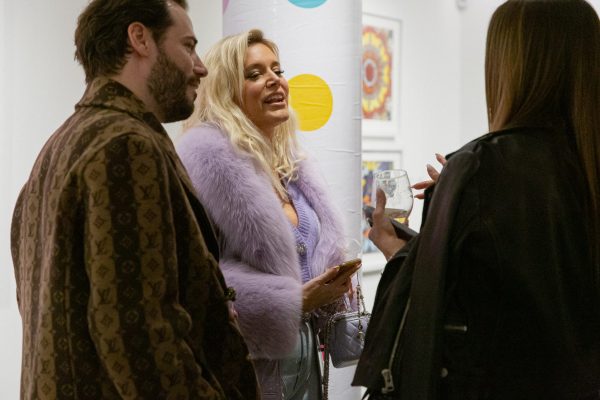