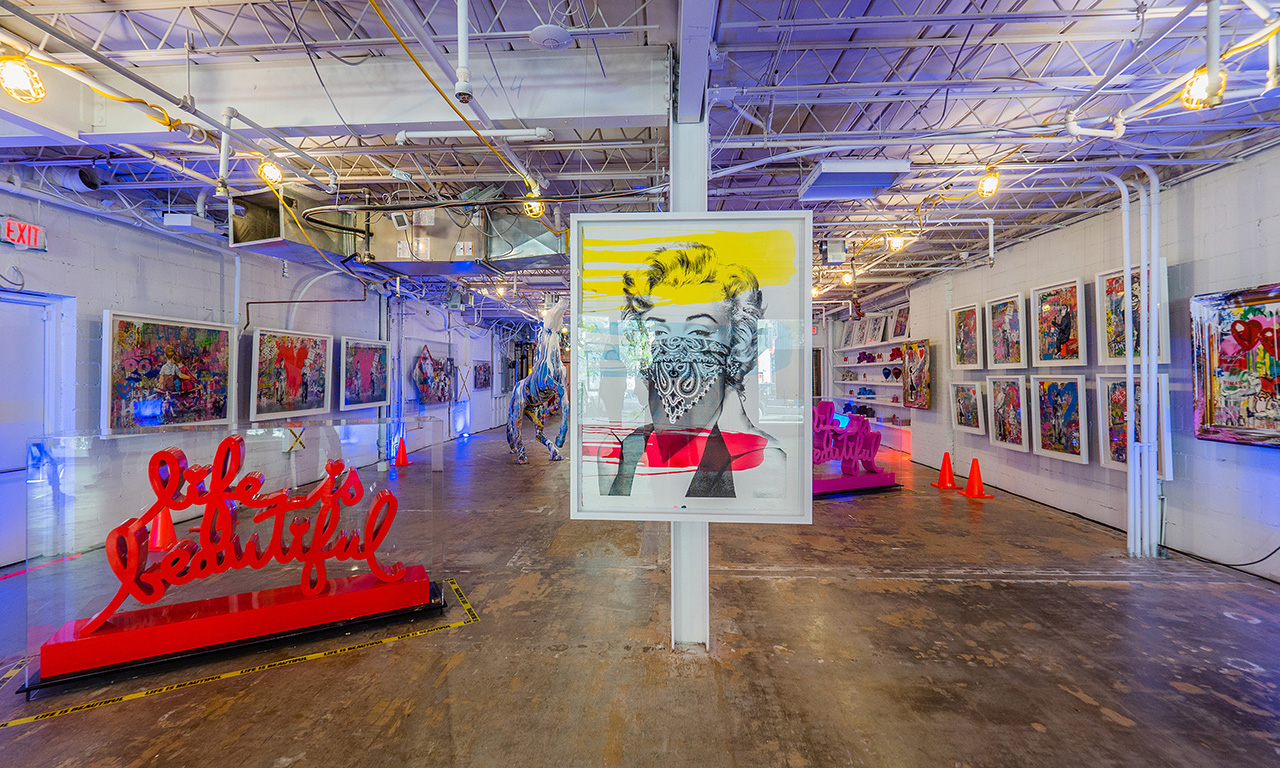 Mr. Brainwash | We’re In This Together

WE’RE IN THIS TOGETHER

For more than a decade, Thierry Guetta, under his moniker, Mr. Brainwash, has been pushing the envelope of contemporary art. The orchestrated collision of street art and pop art has been his balancing act. The tipping point for Mr. Brainwash was his groundbreaking footage from the widely-acclaimed documentary, Exit Through the Gift Shop. This Academy-nominated film demonstrates the evolution of the street art movement with Mr. Brainwash, who, alongside Banksy, brings the art to the masses.Mr. Brainwash rocked the art world with his innovative and fearless style. He uses elements from pop art’s past and the raw components of his street art beginnings to create larger-than-life exhibitions and collaborations. Mr. Brainwash’s imaginative construction of gallery exhibitions and art shows throughout the world has continued to attract the attention of critics and celebrities alike.

Navigating between worlds of film, celebrity culture, music, and sports, Mr. Brainwash has designed album covers for Madonna, Rick Ross, and KYGO. His artwork was featured in films and television productions such as Molly’s Game, Billions, Shameless, and the Kardashians. Mr. Brainwash’s talents are showcased in creative partnerships with powerhouse brands like Hublot, Coca Cola, and Marvel Comics creator Stan Lee. He also collaborated with world known soccer player Pelé, who joined the artist in splattering paint on select artwork.

While undertaking worldwide solo exhibitions and residency at Art Basel each year, Mr. Brainwash creates opportunities to engage the public in the world of art. To that end, Mr. Brainwash has traveled across the globe for speaking engagements and seminars including addresses at UCLA, Columbia University and Semi Permanent, Australia’s largest creative conference.

Mr. Brainwash’s passion extends his commitment to giving back to the community. He continues to donate artwork in support of the Los Angeles LGBT center, created commemorative 9/11 murals to honor the victims, and partnered with Product RED to raise AIDS awareness. Mr. Brainwash also lends his yearly support to organizations such as the Prince’s Trust for the benefit of vulnerable youth. He met with former First Lady Michelle Obama in support of her organization, “Let Girls Learn” that helps adolescent girls attend and complete school.

He was also honored to meet privately with Pope Francis in Rome to raise funds for Scholas, the Pope’s personal foundation to serve the youth of the world.Mr. Brainwash continues his journey and “Time Will Tell”. 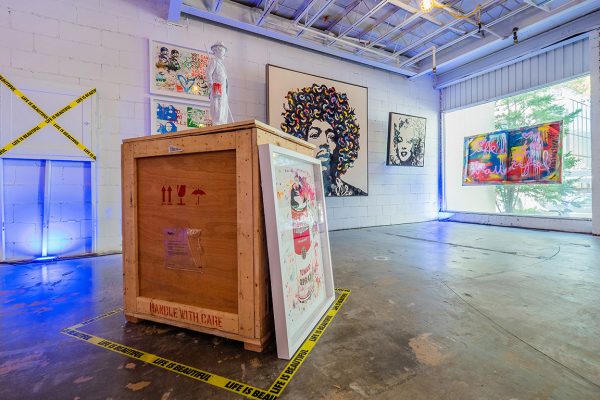 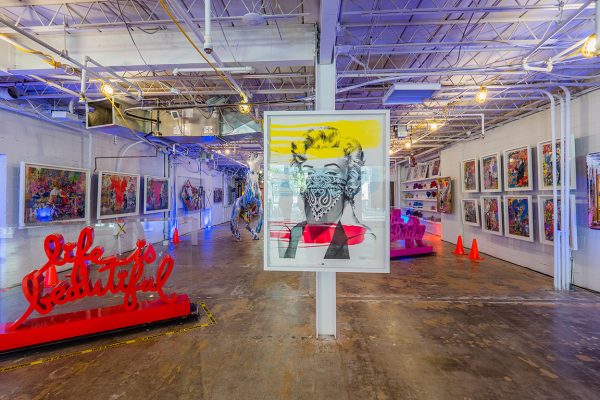 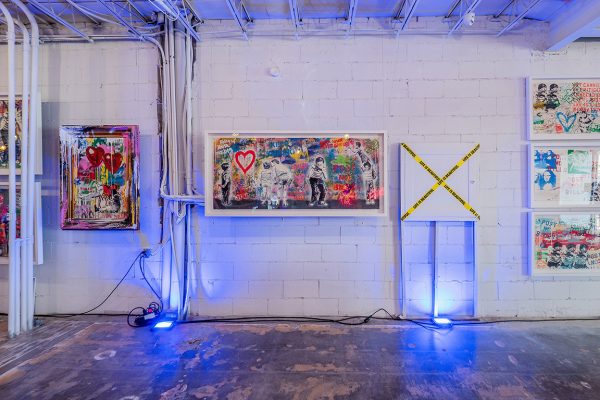 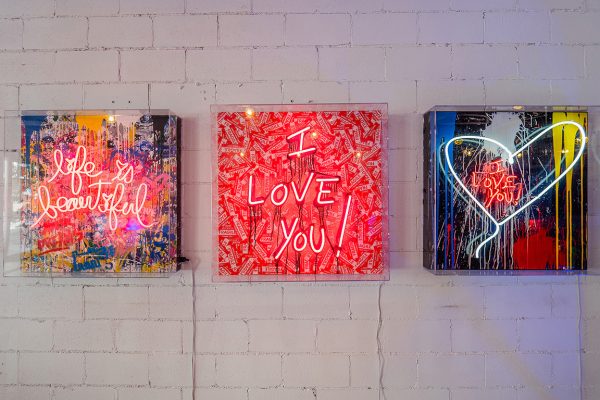 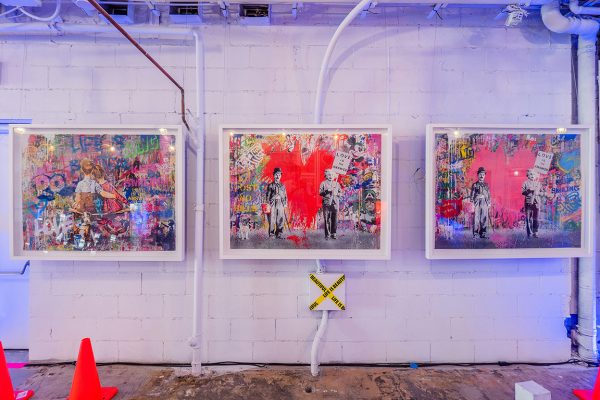 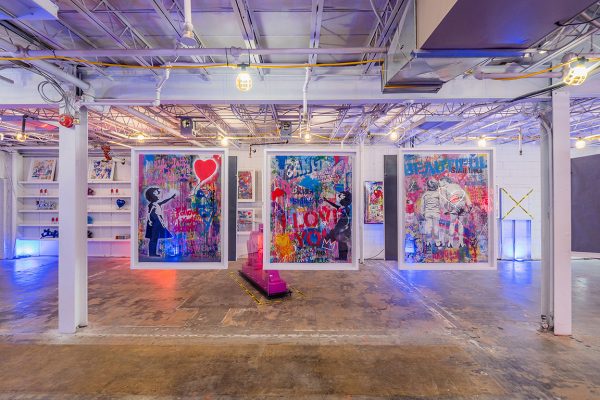 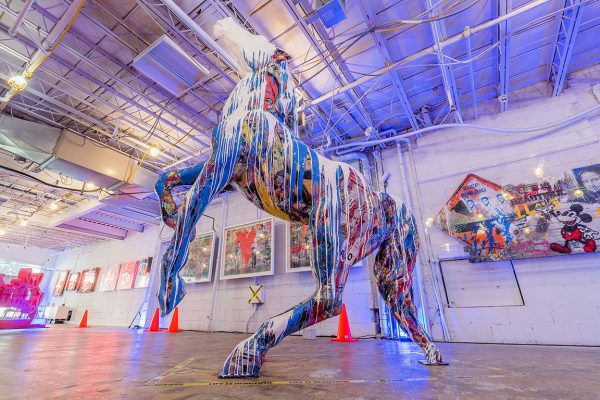 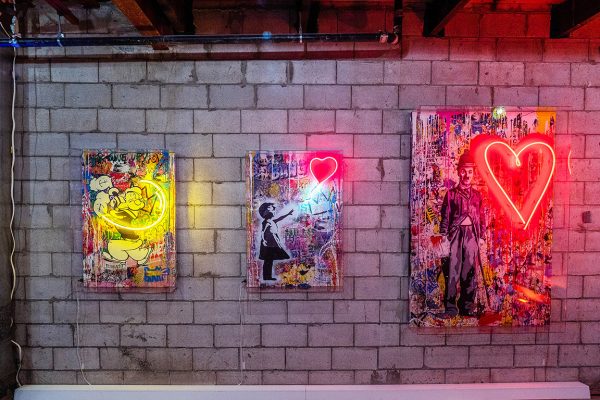 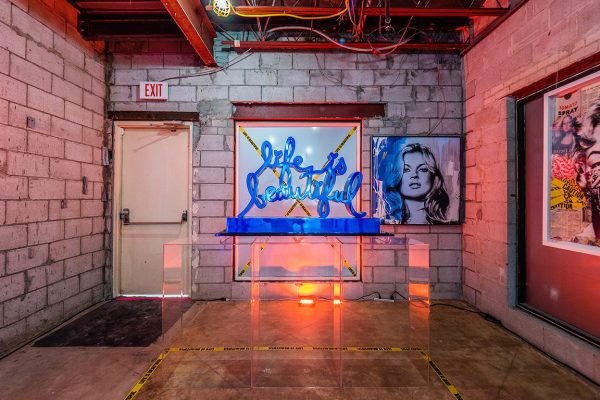 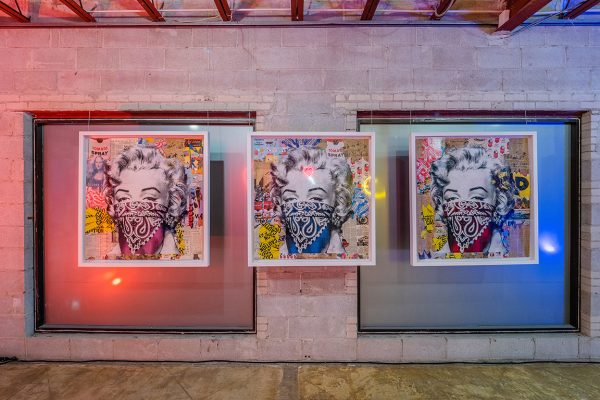 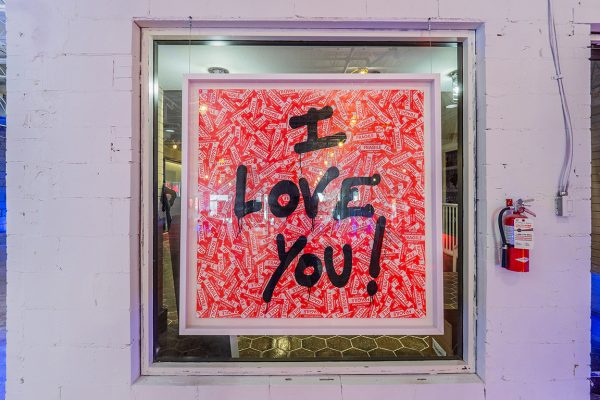 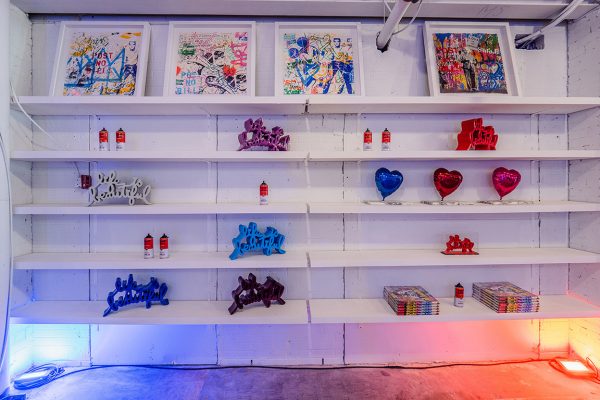 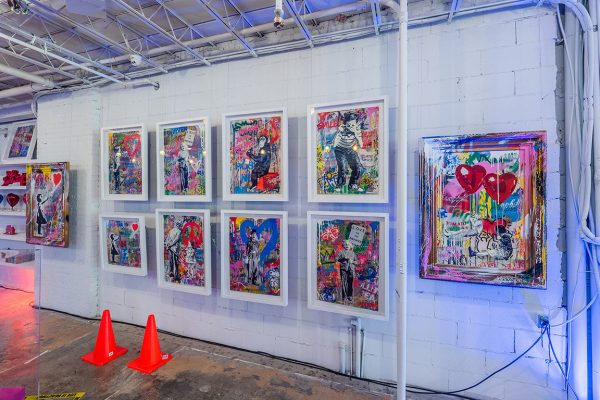 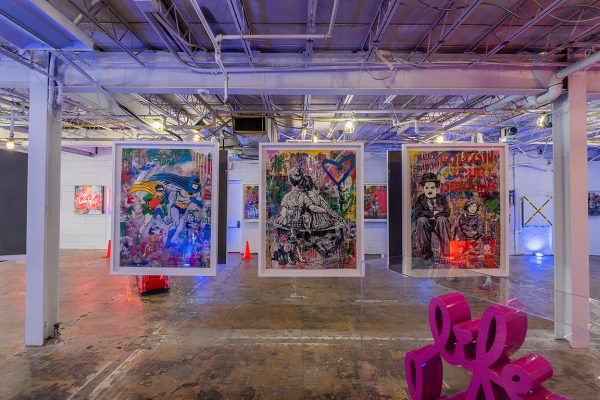 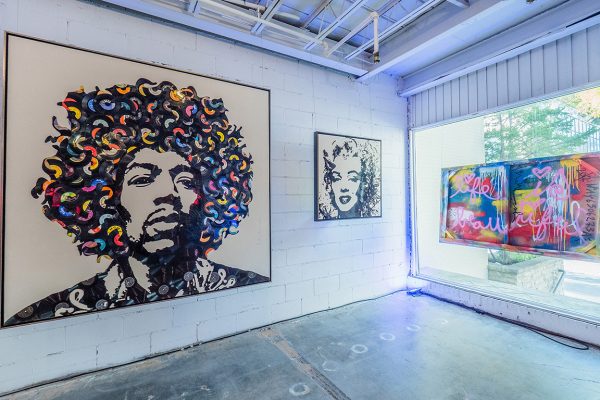 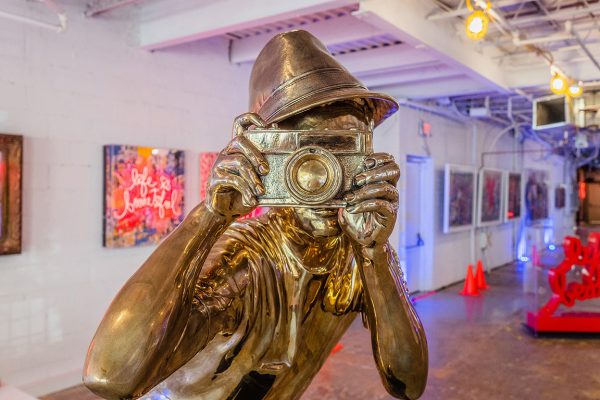 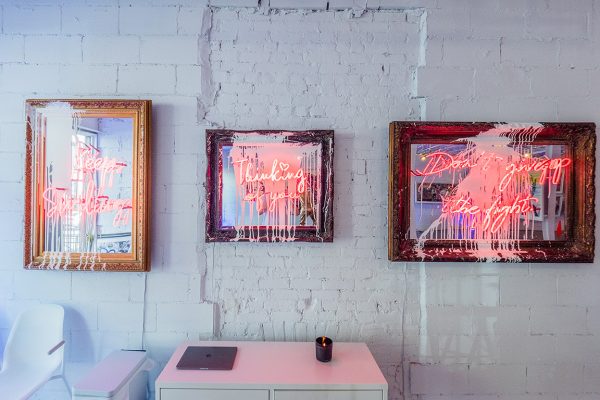 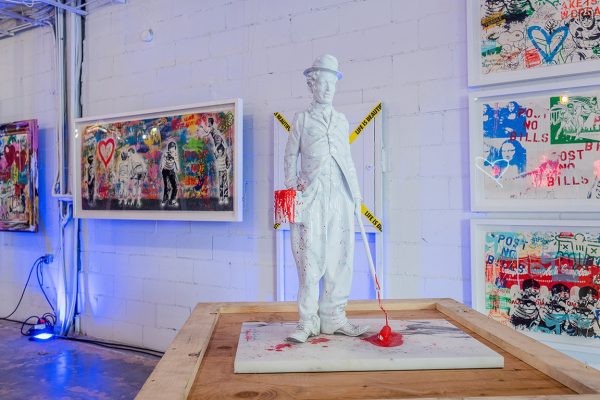